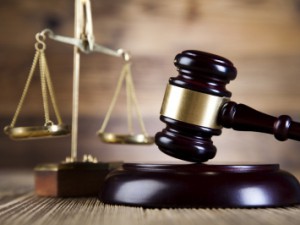 Image courtesy of JanPietruszka on freedigitalphotos.net

Four of the workers – three from South Korea and one from the UK – were employed as cleaners at The Melbourne Hotel in Perth’s CBD while on 417 visas. However, it is alleged these youth ‘each performed between two and four weeks’ work between April and June 2014, but were paid nothing,’ reported the FWO.

It is also alleged Mr Djoneski’s business underpaid an Indian national ‘employed as a marketing specialist on a 457 visa’ more than $4,000 for 18 weeks’ work.

‘The FWO is also seeking a court order for Goldfinger Facility Management to back-pay the workers in full.

‘A directions hearing is scheduled for the federal circuit court in Perth on 4 April.’

The FWO is also currently ‘conducting a national review of the wages and conditions’ of workers on the 417 visa as the agency is ‘receiving more complaints from overseas visa-holders working in Australia than ever before’.

This review follows the 2012 establishment of the Overseas Workers’ Team, which the FWO created ‘in recognition that overseas workers can be vulnerable to exploitation and require specialist assistance’.

“While we have always had a strong focus in relation to visa-holders, we now give these vulnerable employees priority through our Overseas Workers’ Team and have invested significant resources to assisting them,” said Fair Work Ombudsman Natalie James.