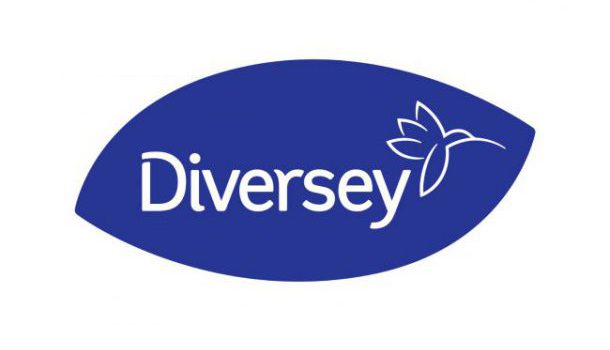 Prior to that he served as CEO of Graham Packaging Company where he led the firm’s IPO in 2010 and subsequent sale to Reynolds Group Holdings in 2011.

Earlier in his career, he served as CEO and CFO of Anchor Glass Container Corporation and held a variety of operational and financial leadership roles in several other businesses.

Commenting on Burgess’ appointment, Ken Hanau, chairman of the board of directors said: “Mark emerged as the best person to lead Diversey into the future because of his experience successfully transforming complicated multinational businesses by building strong organizations, seizing attractive growth opportunities, and effectively integrating acquisitions.”

Burgess said he is honoured to join Diversey, a company he described with “a rich heritage, a legacy of innovation, and an enduring focus on customer service”.

“Diversey is well-positioned for the future as we continue to invest in innovation to drive growth while delivering increased value for our customers,” said Burgess.

Burgess succeeds Dr Ilham Kadri, who is leaving Diversey at the end of the year to take another executive role.

Carlos Sagasta, CFO, and Gaetano Redaelli, global president, professional division, who have been serving on an interim basis as joint deputy CEOs, will return to their positions and will report to Burgess.